B.Protocol is governed by the BPRO token (https://etherscan.io/token/0xbbbbbbb5aa847a2003fbc6b5c16df0bd1e725f61). Via Compound's Governor Bravo governance module, the token holders control the protocol parameters, and/or delegate the control to a community multisig.

Governance discussions are taking place in the forum and over Discord.

Off-chain votes and signaling are carried out on Snapshot.

On-chain votes are possible via Vote with Tally.

BPRO token was launched by the community with a total supply of 1M tokens, and with a 4 years emission schedule, after which, 10M tokens will be in circulation. The first 1M tokens were given to the early users of the platform, and subsequently, 250k additional BPRO were given during the first liquidity mining program that lasted for 3 months, till the end of July 2021.

Over the course of 4 years, 3.333M BPRO will be distributed to the developers of the platform. The Genesis backstop liquidators will be incentivized with a total of 150k BPRO over a period of 1 year.

The remaining 5.266M BPRO will be under the control of the governance, accumulated in the DAO Reserve account, and will be used however the DAO sees fit. 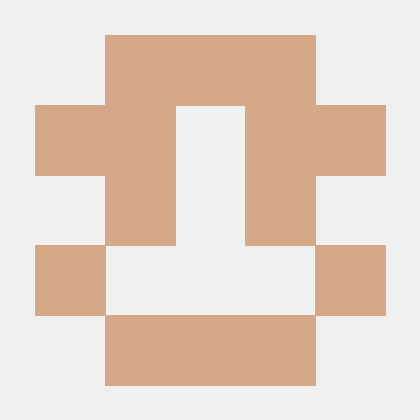